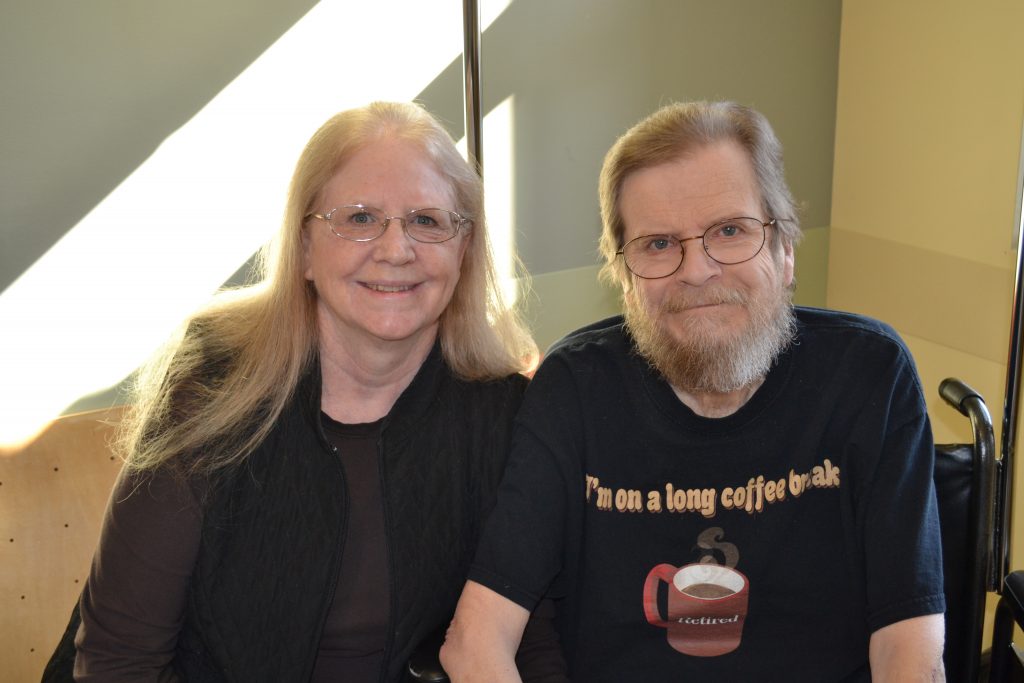 While working at Boeing, Tom and Christy Lee contributed to the Boeing Employee Community Fund, a fund that supports a wide variety of charitable causes in the community. Through this, the Lees saw the impact charitable giving can make in helping people in need. Thus, when they retired, they continued donating to a number of causes, including the Homage Senior Services’ Meals on Wheels program, the Marysville Community Food Bank and an international ministry — of which Tom says, “We buy goats for the ladies in Africa.”

Still, Tom and Christy felt they could do more and came up with the idea of paying off the lunch debts of students at Kellogg Marsh Elementary School, the school their son attended as a child. When they went to the district office to inquire, however, they were surprised to find that the debt for that school was only $259. They then asked how much it would cost to pay off the lunch debt for the whole Marysville School District and were told the total debt was $5,495 for 262 kids in 10 schools. Tom and Christy decided to donate that amount, and felt good knowing that the debt was gone for these kids. Thanks to the Lee’s initiative and generosity, families in the district who were struggling to pay off their children’s lunch debt would have one less worry.

A few years ago, Tom learned that his kidneys were failing and he would need to start dialysis. He fell ill just as he and Christy were getting ready to depart on a long-awaited dream trip to Hawaii. Instead of heading away, they needed to focus on getting Tom healthy enough to qualify for a transplant. Today, Tom is still dialyzing but feeling better and determined to have that great vacation. Meanwhile, he and Christy continue to make a difference in the community by helping others in need.

“I just love the way it makes me feel,” Tom says about donating. “It feels so good and we’re fortunate to be able to help.”

Thank you, Tom and Christy, for the incredible support you have shown this community!