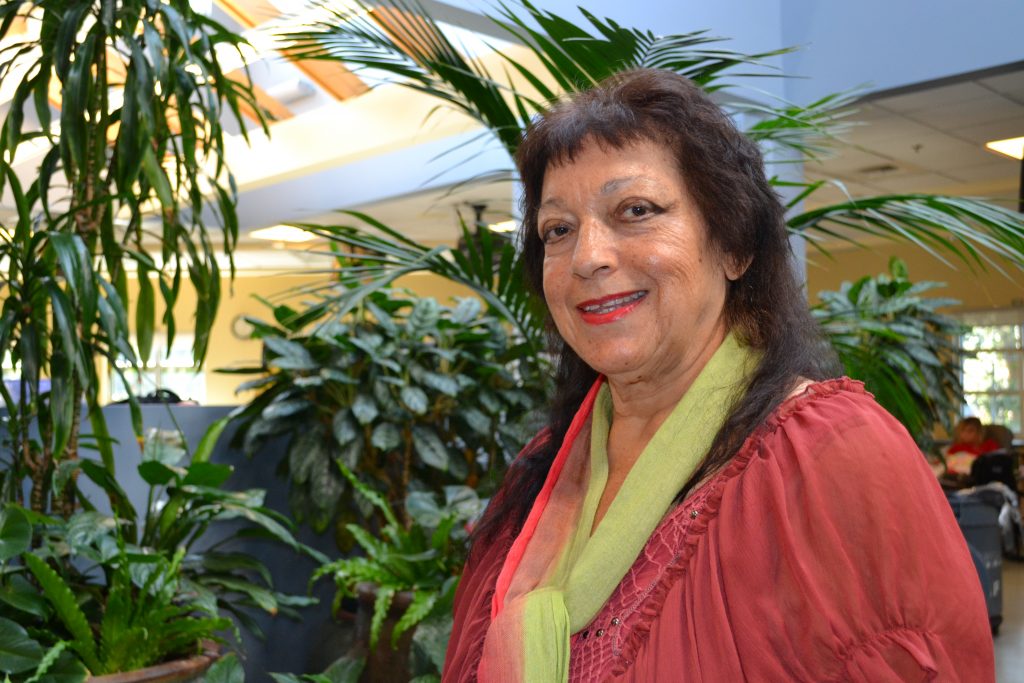 Musician, actress, singer, poet, activist, student and social worker are all titles held by Andrea Skywalker over the course of her extraordinary life. Born in Germany to a German mother and a Black American/Cherokee father, she credits her father’s military background and her mother’s meticulous nature with instilling in her a discipline and drive that would help her pursue her many interests. She has traveled extensively, and, with a degree in Human Services, she has enjoyed a long career as a social worker for the State of Washington. During her tenure as a social worker, she worked with victims of domestic violence, seniors and other people in need. “I like helping people who can’t help themselves.” She adds, “I want to leave something positive and beautiful in this world to promote unity.” Andrea enjoys the performing arts and has appeared on the stage and screen as a singer, musician and actress. She continues to perform at local venues.

In 1999 she suffered a major stroke which left her in the hospital for 2 months. She had to re-learn how to walk, talk and function, and her determination would be essential in her rehabilitation efforts, “As soon as I could walk, I went back to work. Never give up” she advises based on her own experience. When her doctor told her six years ago that her kidney function was declining and she should prepare for dialysis, Andrea was adamant that dialysis was not for her and she managed to keep her kidneys functioning for six more years. Eventually her kidneys would fail and she was faced with the ultimate choice. At this point, she did choose to continue living with the aid of dialysis treatments; “I decided I’m too busy to die.” Just a few months after beginning dialysis Andrea celebrated the debut of her first book, entitled “The World As I See It.” Now Andrea has just completed a second book and will soon be recording a music CD. She shares, “Even though dialysis is time consuming and takes up three days of each week, I often think about where I’d be without the dialysis. I choose to be grateful and to be happy that I’m still alive.

Enjoy a poem from Andrea’s new book, “The World As I See It”: